Plans to allow a gypsy and traveller pitch to be sited in rural Mid Devon are set to refused, after councillors overruled officials recommendations.

Planning officers had recommended approval of a the scheme to change the use of land north of Shortacombe Farm in Yeoford, near Crediton, to allow one pitch for traveller families to site one static caravan and two touring caravans. But Mid Devon District Council planning committee members refused the application on the grounds it was not a suitable site in a rural setting, it had an unacceptable landscape impact, there was no safe access to facilities, and due to drainage issues.

The proposals received 48 letters of objection and two letters of support. Objector Stephanie Crawford said that the site was not safe due to the high winds, the freezing temperatures and flood risk. She added: “In the winter, the step narrow lanes are never gritted and freeze solid, and if snow settles, then the inhabitants will be trapped. And with the high winds, it is utter lunacy as a tree could fall and would obliterate any caravans and occupants.”

But Eileen Paterson, group manager, said that the weather is not a material consideration that the committee could consider, and that the applicant would have been aware of it when they purchased the site, and they had chosen that this was the site they wanted.

Applicant Anna Tyrer said: “The pitch is for me and my son only and there is no significant impact on traffic. It has taken me over 10 years to find and buy a suitable site. It is secluded and will provide my family for such needed security.”

Recommending approval, officers said: ““It is not considered that the proposed development would result in significant harm to the character and appearance of the rural area subject to the imposition of planning conditions or detrimentally impact amenity to any neighbouring property. The proposed development is not likely to result in any significant adverse highway impacts.”

But Cllr Stuart Penny said that he didn’t think the application satisfied the council’s policies, all the parish councils had objected to the scheme, and it would not be a safe site. Cllr Jim Cairney added: “This site has too many problems in the snow and the wind and the rain, and could be an unsafe place, and not the best choice of location has been arrived at. It would be terrible for vote for something that was an unsafe place.”

But Cllr Barry Warren said: “There is a lot I don’t like and I have concerns about, but they are grown up people who can make their own choices and they have chosen to live here. The snow affects the people who live in the area whether they are in a caravan or a house. It is their personal choice if they want to live there.

The initial voted to refuse the application ended in a four-all tie with one abstention, with committee chairman Cllr Polly Colthorpe using his casting vote to vote against the refusal. She then put forward approval as per the official recommendation, but that was defeated by five votes to three, with one abstention.

A second vote to approve had the same outcome, before a second vote to refuse was passed by five votes to three with one abstention, after Cllr Berry admitted he voted the wrong way by mistake in the initial vote.

As the refusal is contrary to the officer recommendation, an implication report will need come to the next planning committee meeting before the application is refused. 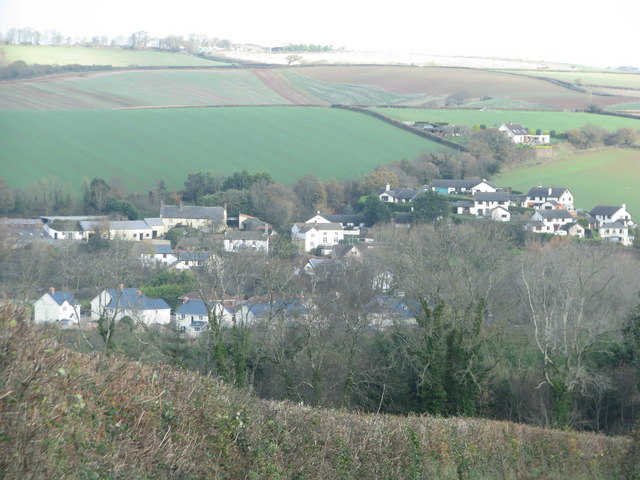