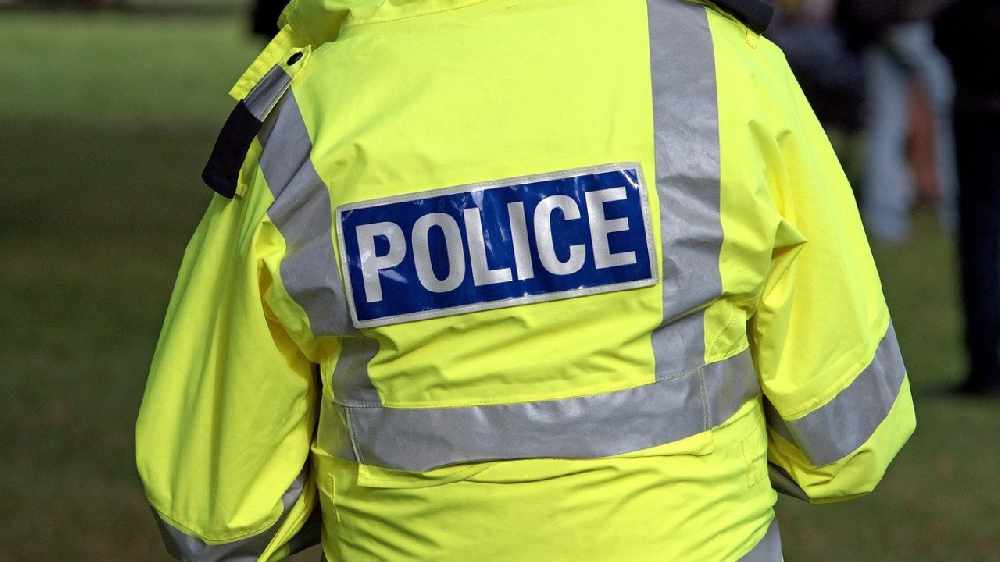 A local man has been arrested

Police were called to Exminster at around 7.30am this morning (Thursday 8th April) with reports that a woman had been assaulted.

The victim, aged in her 50s, sustained minor injuries, police confirmed. Officers attended the scene in the Reddaway Drive area, along with the NPAS helicopter.

A 23-year-old local man has been arrested on suspicion of assault and remains in police custody.

Enquiries are ongoing. Anyone who witnessed the incident, or saw any suspicious activity in the area, is asked to call police on 101, or email 101@dc.police.uk, quoting log number 123 of 8 April.

“A one-way road to freedom”