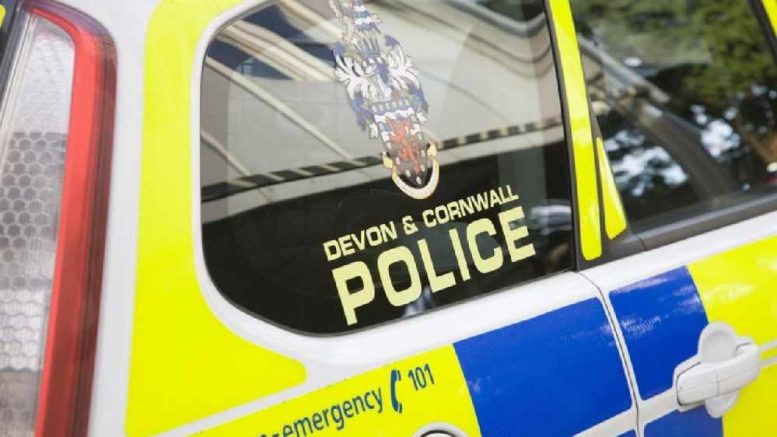 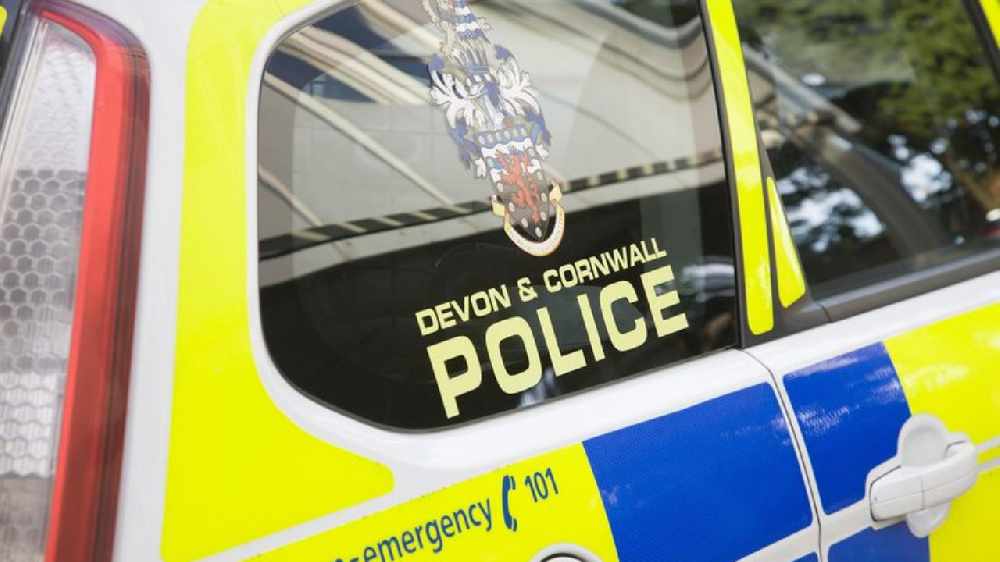 An 85-year-old was taken to Derriford Hospital

Police are appealing for witnesses following a two vehcile colision in Staddiscombe near Plymouth.

The incident happened at around 11:15am on Monday 2 January on Staddiscombe Road and involved a red Kia Rio and a black Land Rover.

The driver of the Kia, an 85-year-old woman, was extracted from the vehicle and taken to Derriford Hospital with serious injuries. The Land Rover driver escaped with minor injuries.

Officers from the serious collisions investigation team would like anyone with dashcam footage of the incident to come forward by contacting 101 quoting log 226 of 02/01/23.

Is this the UK’s youngest newsreader?