In recent weeks, the former premiership champions have come under heavy scrutiny because of their Native American branding. More than 4,000 people signed a petition, set up by a group called Exeter Chiefs Fans for Change, demanding that the club drop their imagery and branding.

As a result, the club ‘retired’ their mascot, Big Chief – but kept their name and logo. US football team Washington Redskins, however, dropped their references to Native American culture altogether and changed their name to Washington Football Club.

With Premiership Rugby restarting next weekend, BT Sport say they don’t want to do anything ‘controversial’ that could offend their viewers – so they’ve decided not to play Chiefs’ iconic tomahawk chop chant on their fake crowd noise.

BT Sport’s chief operating officer Jamie Hindhaugh, says: “In the current context of conversations that are happening across our industry and across the world we need to be respectful. There’s no need to do anything controversial.

“As a broadcaster we have a responsibility for what we broadcast. We’re protecting our own output which is the right thing to do.” 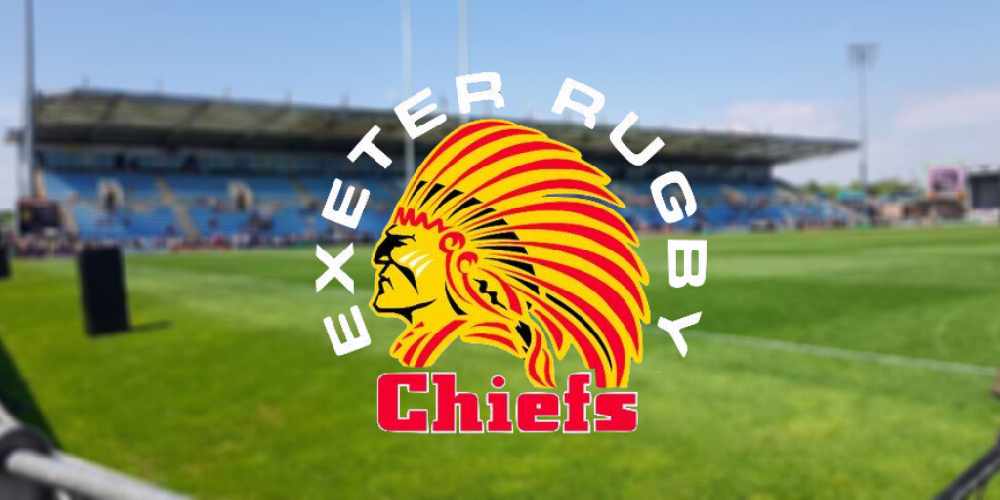