You’ll be getting the bus instead of train

Trains between London Paddington and the south west as well as other services to/from Taunton, Tiverton Parkway and Exeter St Davids will be affected.

A reduced number of direct trains between Plymouth, Exeter St Davids and London Paddington will continue to run using a diverted route, not calling at Tiverton Parkway or Taunton. Journey times on trains using this route will be around 60 minutes longer than normal. Customers travelling to or from Torquay, Paignton or stations in Cornwall will need to change trains on most journeys. Customers travelling from Taunton towards London will be served by a two-hourly train service.

Customers travelling in the Exeter and Taunton areas are advised to plan ahead and check their journey before setting off. 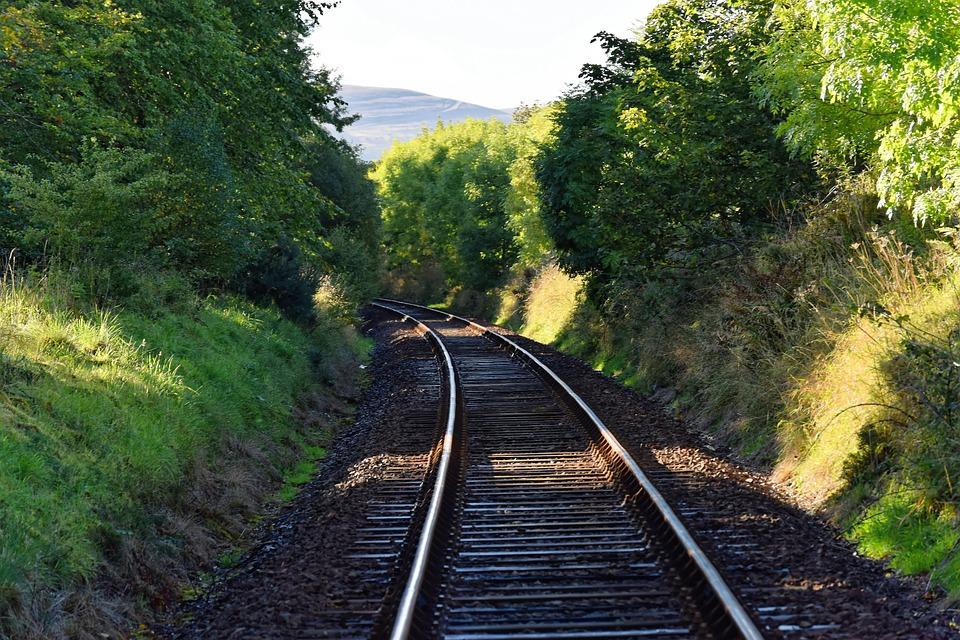 Devon set for Tour of Britain