Someone trapped underneath an 80-foot tree in woods at Holcombe Lane in Ottery St Mary on Monday has been rescued by fire crews.

At around 5.45 pm, the ambulance service reported that he wasn’t able to get out from under the tree. Fire control mobilised one fire appliance from Ottery, two fire appliances from Honiton and a heavy rescve cehicle from Middlemoor to help. Firefighters and members of the public released the male. The incident commander confirmed no further appliances where required at the incident.

The person hasn’t yet been named. 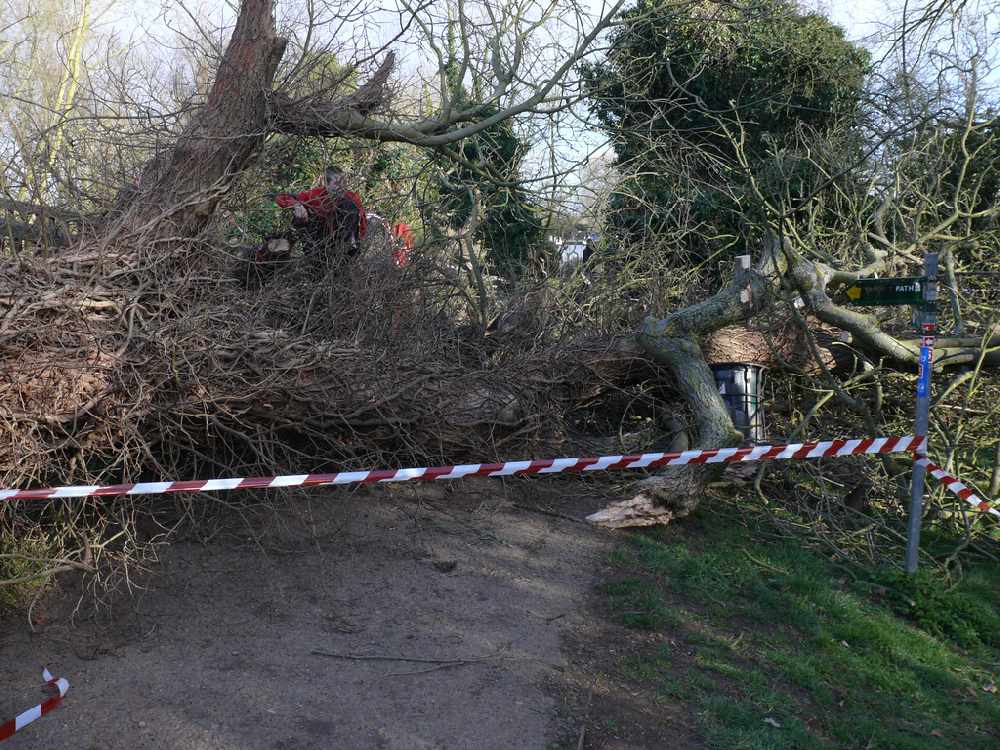