Councillors in Torbay are being advised to promote a serving senior officer to interim chief executive at a salary of more than £135,000.

A report to a meeting of the full council on Thursday, July 30, recommends the director of corporate services Anne-Marie Bond takes over the top job for now. The report also recommends senior solicitor Amanda Barlow steps into Ms Bond’s role as monitoring officer.

The report states the 37-hours-a-week job of interim chief executive and head of paid service will have an annual salary of  £136,604. The recommendations are being made to the full council by its employment committee.

It says the temporary arrangements should be in place from Saturday 1 August until a formal recruitment process for a permanent new chief executive can start later in the year. The chief executive is responsible for the council which has an annual revenue budget of more than £100million and around 1,000 staff. The move follows the announcement that current chief executive Steve Parrock is to step down after seven years.

Salaries for senior council officers are set according to national agreements. Torbay Council’s pay statement shows the chief executive and director of children’s services earn between £135,000 and £139,999. 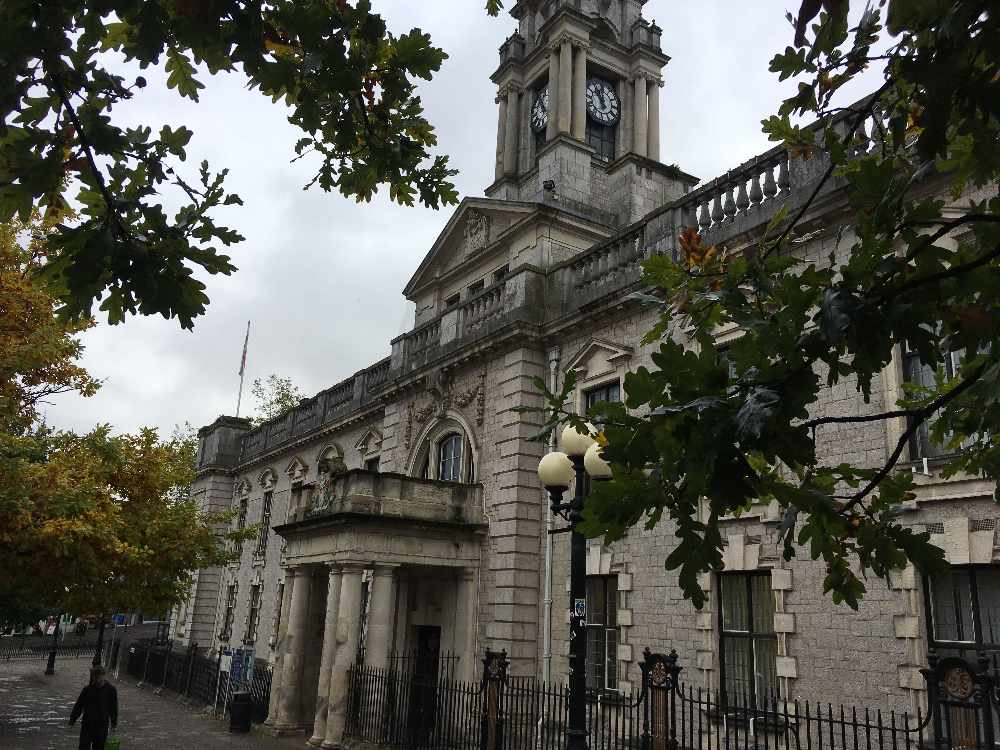 Exeter’s plan to ‘build back better’