Tourists coming to Devon are being urged to respect communities here over the Bank Holiday. The county’s expected to be at full capacity, according to tourism bosses.

But with tourists come problems. Devon and Cornwall police says they’re getting up to 1,200 calls to the 999 service every day, and a 13 per cent increase on the same period last August. Incidents of anti-social behaviour across the force rose through the month too.

Public order offences, again often drink related, are up more than 32 per cent in August with 59 incidents reported across the force over the last weekend alone.

Assistant chief constable Glen Mayhew said: “Demand on police and all emergency services, including HM Coastguard, has been enormous during August. We had undertaken significant planning for a busy summer and I’m immensely proud of how all the agencies have responded to this challenge.

“The levels of ASB and public order offences are entirely unacceptable. Drink related issues have been particularly prevalent but are avoidable if people remember their limits and act responsibly. We do not want the weekend ruined by inconsiderate actions”

“Covid-19 has not gone away and remains a very real threat in our communities. Face coverings are mandatory on public transport, takeaways, shops and enclosed public spaces such as museums, galleries and cinemas as well as places of worship. We would ask everyone to respect each other and maintain social distancing whenever possible. Together, we can all enjoy the weekend with the favourable weather.” 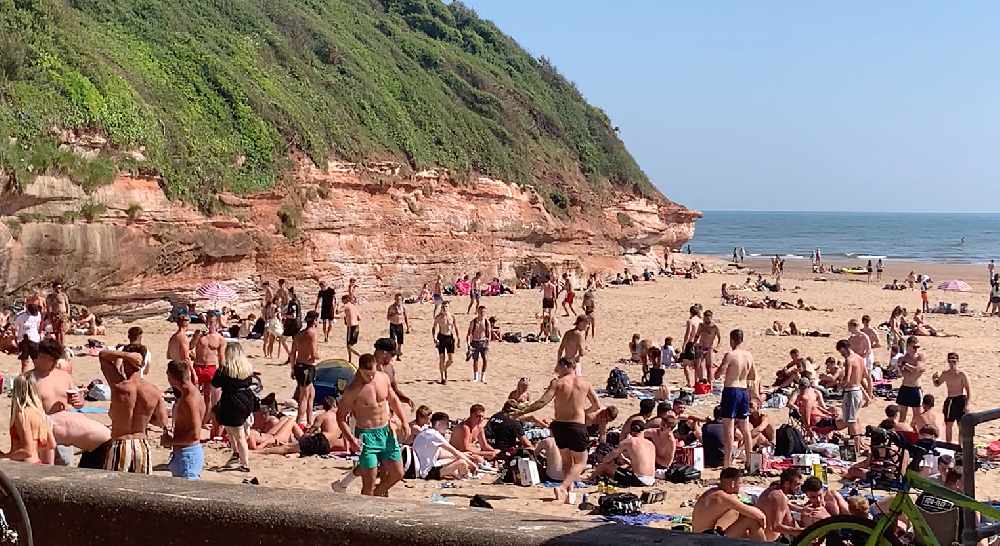