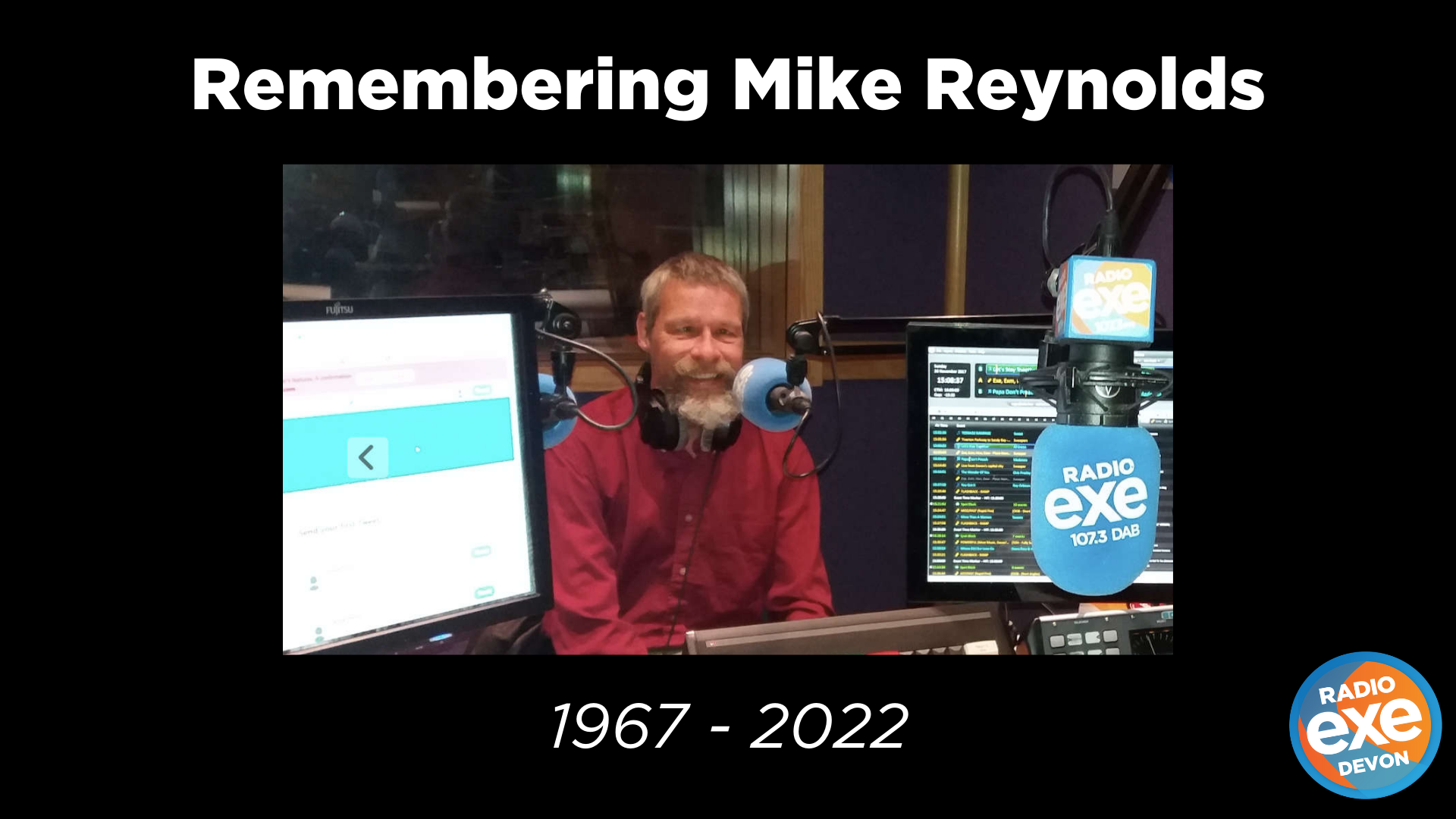 Mike, who lived near Exeter Quay, died on Monday at the age of 54.

He co-presented The Flashhback, alongside his friend Dean Brame.

On Tuesday, the station shared five of his favourites songs with listeners.

He was a former winner of Radio 2’s daily quiz Popmaster, gaining maximum points. That brought him to the attention of Radio Exe’s Dean Brame, who invited him to co-host a retro music show.