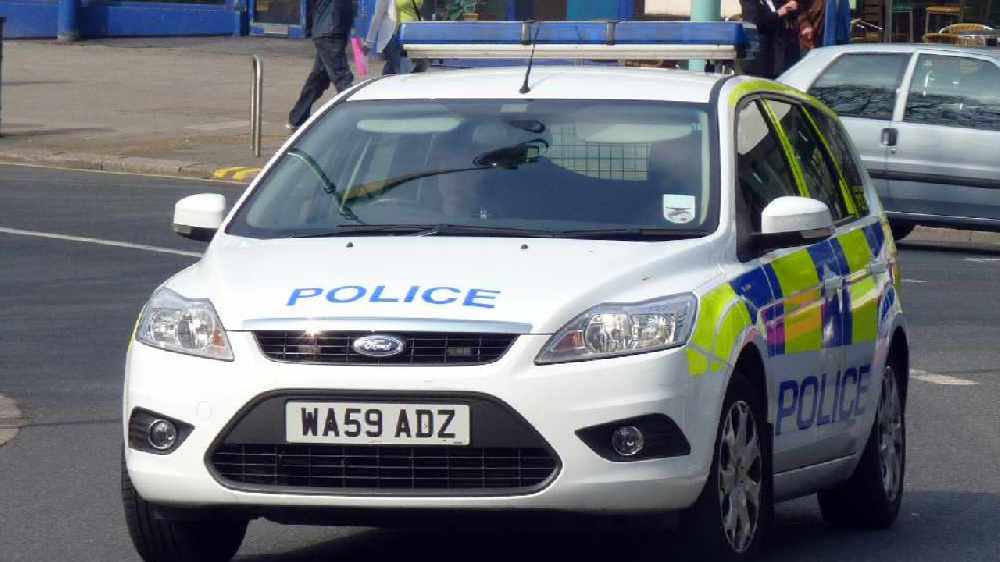 Sought for breach of license conditions

Sax Foster, who has links with Torbay and Newton Abbot, as well as the West Midlands and Gloucestershire, is sought for a breach of license conditions on releases from prison.

He’s 5ft 9in tall, of medium build and with scruffy, brown wavy hair – which is often concealed in a baseball cap or beanie hat. He also has a tattoo on the right hand side of his neck displaying the name ‘Jayden’.