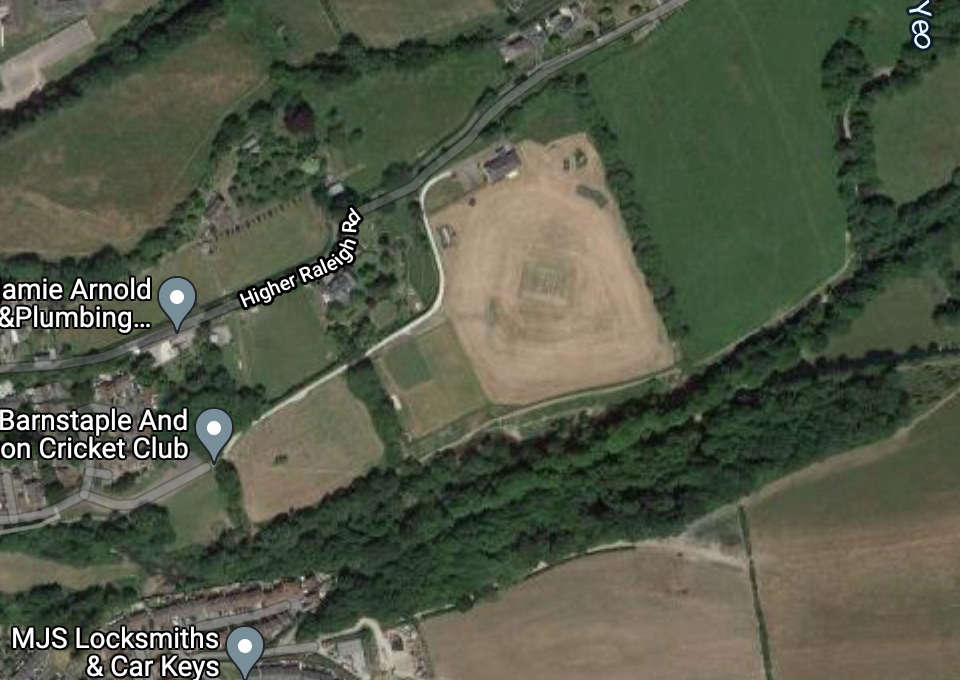 Path not out of the woods yet (courtesy: Google Maps)

A public path through a new woodland being created at the north east edge of Barnstaple has been granted detailed planning permission by North Devon District Council.

The 1.2 kilometre stone gravel path will run to the east of Frankmarsh Farm, which was previously used as arable land and for grazing and is now being developed as woodland.

It is being designed to fit naturally with surrounding wildlife and will have extra trees near openings to make it easy for species such as dormouse to cross.

The path will only be visible from a nearby estuary and from western approaches to Barnstaple and will become less visible as the woodland around it grows.

The new path and woodland is said to complement the Yeo Valley Community Woodland to the south.

Planning permission went to the council’s planning committee for review because the applicant was the council itself. Unsurprisingly, the committee approved the plan in record time, taking less than two minutes to vote unanimously for it.