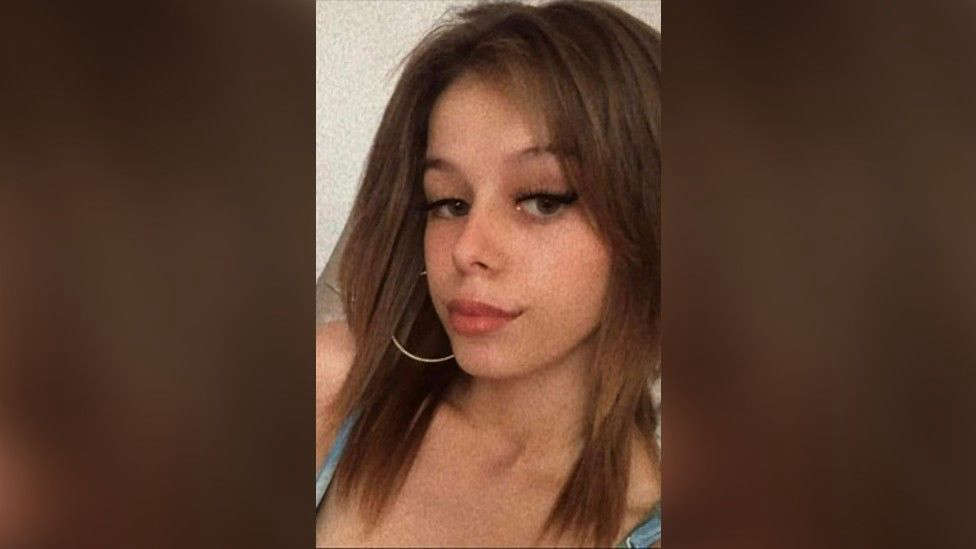 The 18-year-old went missing on the evening of 20 November and was last seen at a bus stop in Plymouth.

She was due to travel to the city centre to meet friends but never arrived.

Three days later, her body was discovered near Bovisard Beach – about seven miles away from her home.

The 24-year-old was the lead guitarist in a local indie band, Rakuda, who released their first EP in August last year.

After Ackland’s arrest, the band announced it would be taking a break and hoped to reform later this year.

“We can’t let families go hungry during this pandemic”