Three local men in custody over search for Lorraine Cox

Detectives investigating the disappearance of 32-year-old Lorraine Cox have launched a murder investigation.

Lorraine was last seen in the early hours of Tuesday 1 September in Exeter City Centre and was reported missing on Thursday 3 September.

Detective Chief Inspector Lee Nattrass from the major crime investigation team said: “Lorraine Cox had initially been treated as a missing person following concerns for her welfare from her friends and relatives. However, following a significant development in the case, we are now treating this as a murder investigation.

“Three men, aged 22, 30 and 33, all of whom live locally, have been arrested on suspicion of murder and remain in police custody.

“Extensive searches by specialist officers are currently taking place in and around Mary Arches Street in Exeter City Centre. A cordon remains in place and the public are likely to see police activity ongoing in the area for the next few days.

“We would like to hear from anyone who believes they had seen or heard from Lorraine since 1 September as a matter of urgency.

“If you have any information that can assist us with our investigation, please contact the police on 999 quoting log 285 for 9 September.

“The family of Ms Cox have been informed of this development and are being supported by trained liaison officers at this difficult time. They ask for their privacy to be respected.” People are reminded that information can be given anonymously by calling Crimestoppers on 0800 555111. 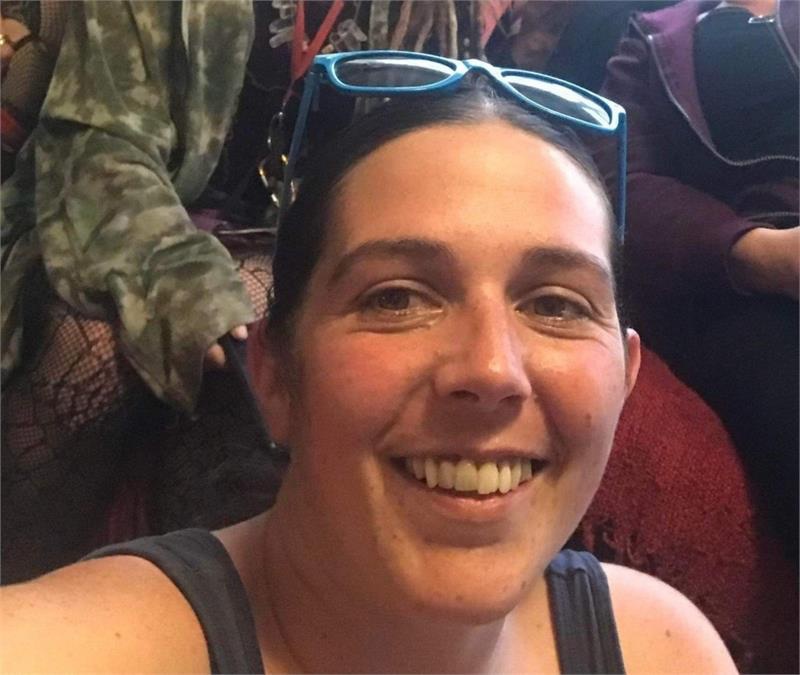