Questions were raised over Mid Devon’s 3 Rivers company after yet another report was discussed in private.

The company, 3 Rivers Developments Ltd, owned by Mid Devon District Council, was revived in 2019 after lying dormant for many years, and is currently involved in the construction of new homes behind Tiverton town hall.

A report to a recent homes policy development group said that that the 3 Rivers project to rear of the town hall was likely to overspend by more than £750,000, with accountant JP McLachlan saying a provision had to be made for the possibility that the council might not get it back.

A number of reports around the company have been discussed in recent years by the council’s cabinet, but every one of them has been in private with press and public excluded.

A report on the governance of the company was discussed at Thursday night’s cabinet meeting, again in private, with the unanimous agreement of the cabinet due to the confidential and personal nature of parts of the document.

Councillors agreed that while there was a need at some point to hold a discussion in public so taxpayers can find out what is happening in their name, Thursday’s meeting wasn’t the time for it.

Cllr Bob Deed, leader of the council, said: “We do need to make sure there is some transparency between the discussions and the message to the public. It is sad that a subject such as this with the amount of public funds involved, they have not been able to be kept up-to-date with what is happening in their name.”

Cllr Elizabeth Wainwright said: “I don’t feel we have had a chance for a frank and open discussion on this, and to get to that, we need to have a frank and open discussions in Part II. While I am in favour of openness, on this occasion it has to be in Part II,” while Cllr Luke Taylor added: “As soon as we discuss anything in public, competitors for 3 Rivers will be able to get that information.”

But Cllr Ben Holdman urged the cabinet to hold a discussion in public when they can. He said: “Maybe not tonight as you are discussing rather sensitive matters, but until coming onto the council last year, I didn’t know any details about Three Rivers, so be nice to get that trust with the public.”

And Cllr Ashley Wilce added: “While it is a private company, it is owned and financed by Mid Devon District Council so it should be subject to public scrutiny.”

The private session of the cabinet meeting saw discussions take place around continued support for the company, the directorships and appointments, measures to protect the council’s financial and legal interests, and governance arrangements with regard to current and future development.

The matter will be discussed by the audit committee next week. That will be in secret too. 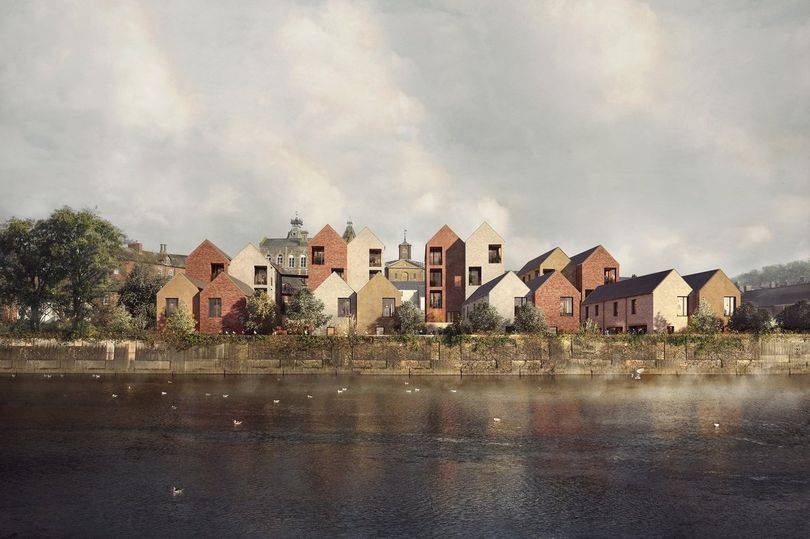