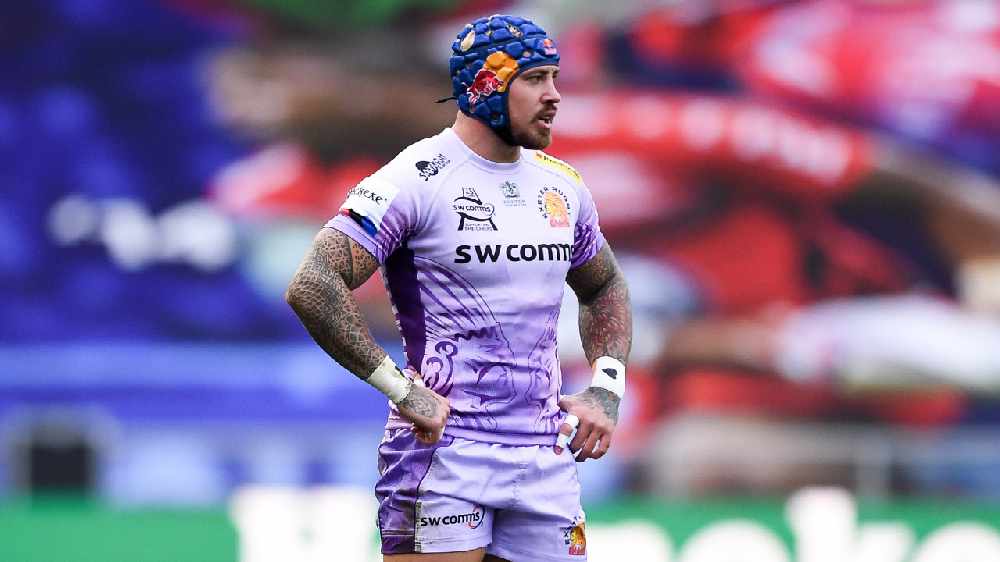 The 27-year-old winger is set to be sidelined for 6-8 weeks after picking up the injury in training.

“What this does mean, however, is that his toe injury gets an extended time away from playing. It could be a blessing in disguise down the line – hopefully he comes out of it with everything all ready to go.

“He’s going to work very hard, not just play well for us, but he’ll also want to be a British and Irish Lion too. The key for Jack is to get back playing some big games for us – and I’m sure that will put him right back in contention for a Lions spot, which, along with other Exeter players, is a big target for him this this year.”

Trouble on tracks at Tiverton