Dog owners have been warned to be vigilant after a pet was lured into an illegal fox-trap at a popular walking spot in Exeter.

The pet was being exercised in Ludwell Valley Park, close to the Wendover Way entrance. Its owner said the animal was lured by opened tins of dog meat into a wire snare that had been placed in a hedgerow, . She had to crawl through undergrowth to set the dog free after she heard him crying for help.

She took her dog to a vet for a check up, as she was concerned that the food might have been poisoned. Fortunately the dog came back with a clean bill of health.

Devon Wildlife Trust, which manages the park on behalf of Exeter City Council, said the snare was removed and the police notified. A search was carried out but no further traps were found.

A spokesman for the city council urged people using the park to keep an eye out for anything suspicious and to notify the police if they had any information about the incident. “It’s shocking that anyone would want to harm an animal in this way, be it a fox or a dog,” they said. “Hopefully this is a one-off occurrence but it might be sensible for dog owners to remain vigilant when walking their pets and ensure that they don’t wander off, in case there is a repeat of this incident.” 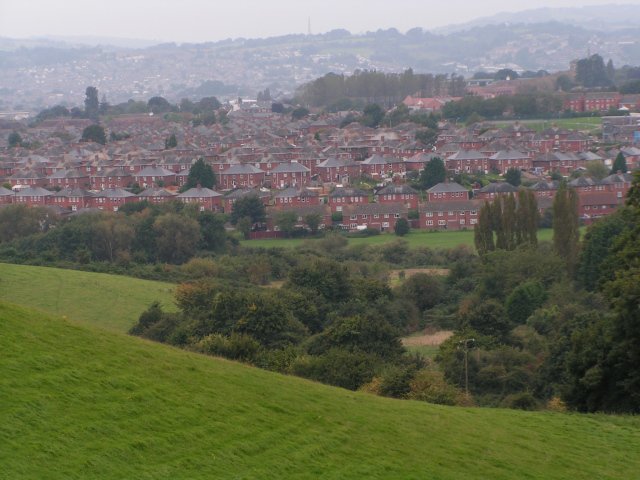 Trains halted as fire breaks out by railway station