More downpours on their way

Devon and Somerset Fire and Rescue say they received numerous calls, including people reporting floodwater 18-inches deep in places. The Med Office yellow warning for thunderstorms remains in place, and heavy but intermittent downpours and now expected through the weekend, whilst hot, humid conditions stay in place.

Feniton in east Devon has been badly affected. The railway line there is flooded, meaning South Western Railway has a replacement bus service. The A30 between the turning for Feniton and Fenny Bridges is under water. So are some central streets in Okehampton. 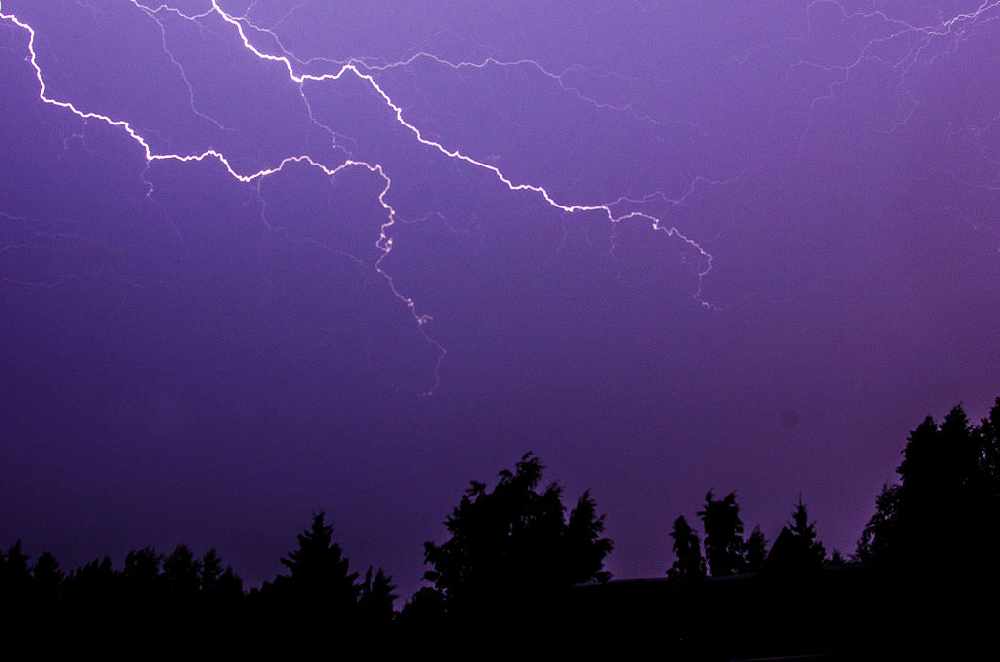