Tributes have been paid to an “amazing family man” who died in an incident on the A38 at Drumbridges on Saturday 27 June.

Emergency services were called at around 7.30am with reports a lorry had gone over the edge of the Drumbridges roundabout at Heathfield.

The collision is believed to have occurred at 4.35am and was later discovered by a passing motorist. Sadly, the lorry driver, Antony ‘Tony’ Davis (pictured), aged 59, from Kingsteignton, was pronounced deceased at the scene.

A police investigation has since confirmed that Mr Davis suffered a medical episode prior to the collision.

His family has paid the following tribute: “Antony ‘Tony’ Davis sadly passed away on 27 June 2020. He was an amazing family man, a loving husband and a doting dad and grampy.

“He lived his entire life in South Devon. The outpouring of love over his passing has been overwhelming, and he will be sorely missed by his family, his friends, and many in our local community.” 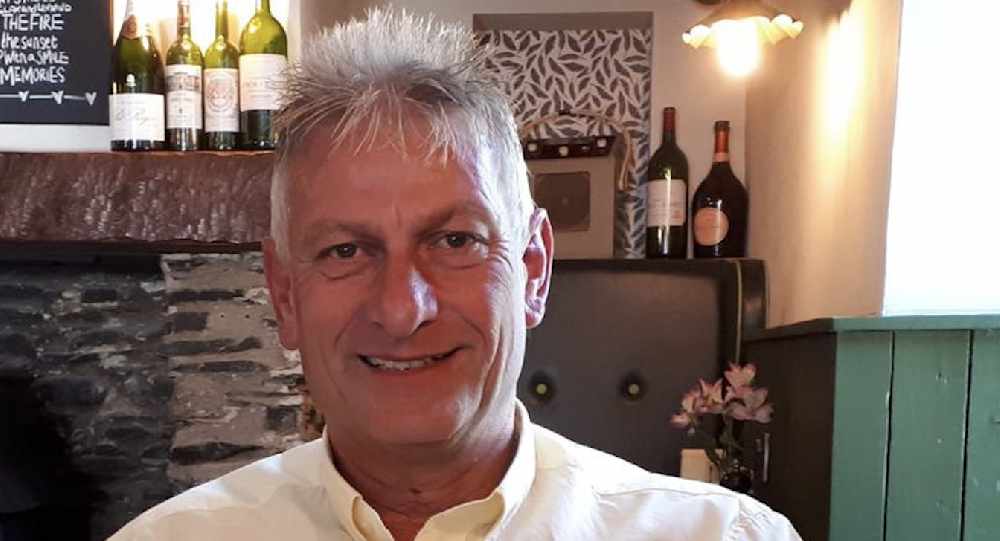 Dawlish sea wall did its job