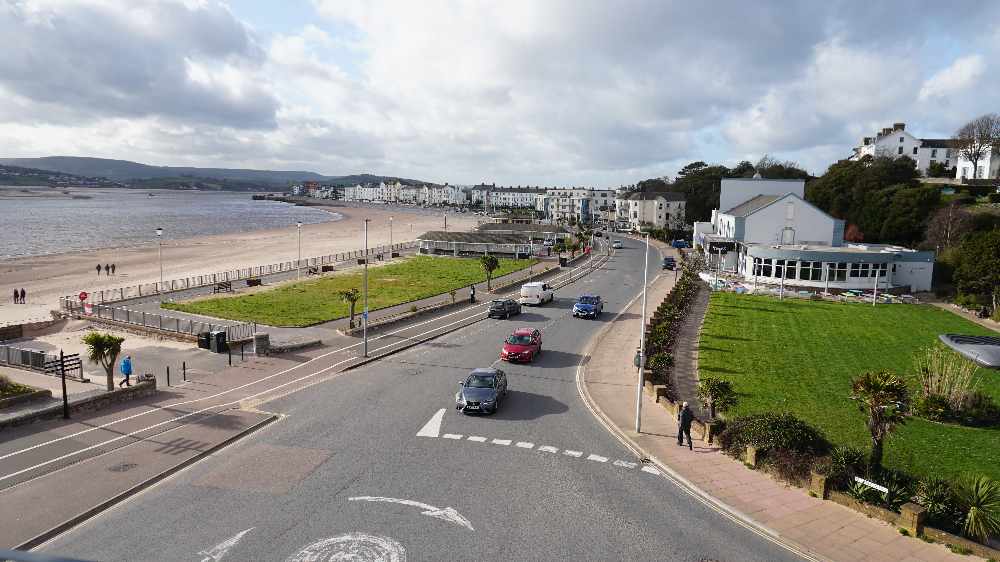 Ensuring the “jewel in the crown” isn’t lost

Work is set to begin on a beach management plan for Exmouth to ensure that the town’s “jewel in the crown” isn’t lost.

There have been noticeable changes to Exmouth beach over the last 20 years which has led to a depletion of beach levels in front of the Maer, while there have been some mixed changes to the eastern and western ends at Exmouth seafront.

Some of the changes have been short-term due to the impacts of storms, while others are more long term, such as the loss of former beach dunes and the movement of sand towards the estuary.

East Devon District Council on Wednesday recommended that a new Steering Group be created to look at how to best address the impacts of the most significant changes to the beach.

While the meeting heard that Exmouth’s beach is vital for tourism, including the new Sideshore watersports centre set to open this summer, it offers no flood defences and thus funding so any agreed scheme from other agencies would be limited.

EDDC engineer Tom Buxton-Smith said: “There is little property at risk that can be used to justify grant in aid funding from the Environment Agency and impact on infrastructure such as roads is also limited due to the availability of alternative routes.

“We are keen to set up a group to see how to best manage the beach in the short term and the long term. Exmouth beach is an amenity beach and offers no flood defence to notable buildings, so there won’t be millions of pounds to tap into, but we need to do what we can to keep Exmouth beach healthy and for the amenity and tourism that relies on it.”

Cllr Steve Gazzard has welcomed the proposals and hoped that actions would actually be taken. He said: “The beach has changed beyond all recognition and it has lost over 6ft from the area around the lifeboat and at low tide, they have to move it way down the seafront so they can get into deeper water.

“Exmouth seafront is the jewel in the crown but what concerns me is that people will come to Exmouth and see the state that the beach is in, they may get a false impression. We advertise it as a golden beach but they see the pipes and the metalwork that has been exposed. I hope there will be some short term measures taken as I am really concerned about what could happen to tourism in Exmouth.”

Cllr Fred Caygill added: “We have to look forward as the whole economics of the town relies on Exmouth seafront,” while Cllr Nick Hookway added: “This is a very urgent matter as the winter storms virtually took sand away from the area around the lifeboat station and exposed pipes in a very dangerous condition.”

Mr Buxton-Smith said that the baseline option the council could choose was to do nothing, but it would mean sand will ramp up to sea wall, and blow over before loss into the road, assets such as steps and the seawall will slowly start to fail and become unusable, and at some point, the sea wall may fail, the Queen’s Drive road will be severed, and the road/seawall would continue to disappear as the sea tries to connect back to the Maer and that while it would be a financial saving to the council, it would be unacceptable both legally and politically.

Carrying on with the current management of the beach would become increasingly expensive to maintain, he said and proposed that an Exmouth Beach Management Scheme Advisory Group be set up to allow exploration of the best options to manage this sustainably into the future for the town.

Potential future options that could be considered include beach recycling/recharge to replace sand that has been lost over more than 20 years, new groynes, offshore structures or an artificial reef, dredging of the channel, or a large redevelopment scheme with new development such as housing/businesses providing funding to provide improvements to the beach, although the future options have funding and other challenges that would need to be overcome.

The cabinet unanimously recommended to the full council that an Exmouth Beach Management Plan Steering Group be established and that they progress work towards developing a new beach management plan for Exmouth.

Cllr Jack Rowland added: “In view of the urgency, it is important the steering group meet as early as possible.”