The man accused of murdering missing Exeter woman Lorraine Cox has been remanded in custody for 23 days.

Christopher Mayer, 22, of no fixed abode but living in Exeter, was arrested last week shortly after police said they were treating Ms Cox’s disappearance as murder. Five other men, aged between 22 and 72, were also arrested on suspicion of murder but subsequently released on police bail until October.

Mr Mayer appeared at Exeter Crown Court on Tuesday, having previously been remanded by the city’s magistrates. He will appear next on 8 October, with a trial expected at the crown court next spring.

Investigations were initially centred on a nightclub and bar in Mary Arches Street in Exeter City centre. As well as that location, police have been searching an area of woodland near Newton St Cyres, to the north west of the city towards Crediton.

Lorraine Cox was last seen in Exeter on 31 August 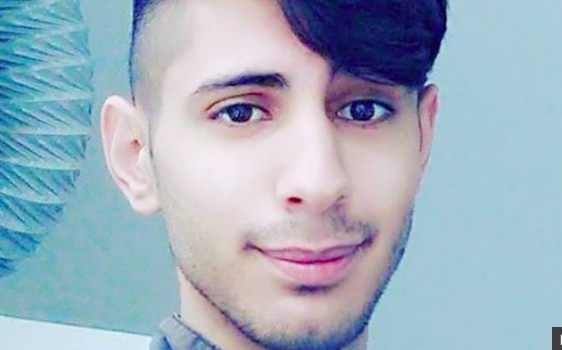