Looking for something to do in Torquay? Whether you're a local, new in town or just cruising through we've got loads of great tips and events to offer. Find out what’s on in Torquay with our regularly updated events calendar featuring the best upcoming events in Torquay and the area.

This guide lists events at a glance, showing what’s on each month. See the highlights of What’s On for Torquay, featuring the best of things to do in Torquay – Live Music and Gigs, Family Events, Art & Culture, Food & Drink and much more. Torquay fundraisers and charity events. 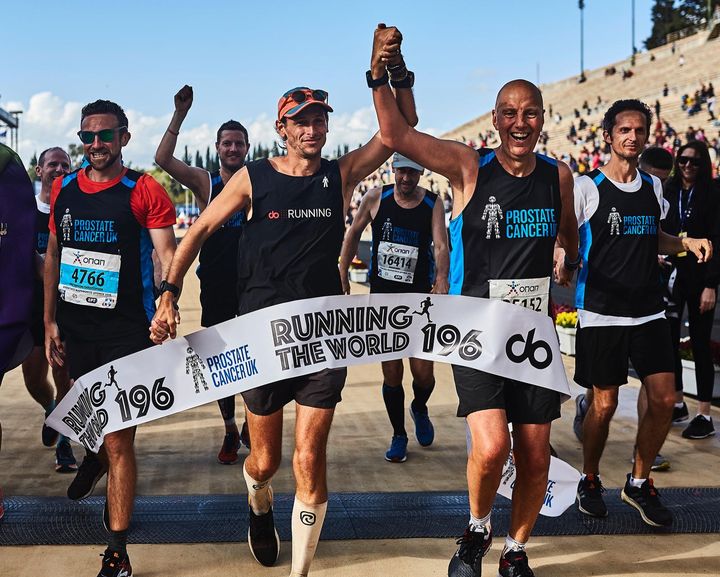 Nick is best known for his global expedition – ‘Running The World 196’.
In November 2019, Nick was crowned the first person to run a marathon in every country in the world. Along with this, he sets a number of world records and has a wild, eclectic story to tell. Tales of muggings, war zones, dog attacks, extreme exhaustion, and the sheer scale and diversity of our planet. His talk is accompanied with stunning photography and videography from around the world.
He is a British Endurance Athlete, writer, and speaker. From a small shy boy in the south of England, with a passion for sport – to a successful career in banking, to then becoming one of the most widely travelled athletes in the world. And all before the age of 30.
Nick says: “If I’m lucky enough to get to the point in life when I’m old and grey, chatting with my grandchildren I want to know I’ve explored every inch of the planet. I believe that it’s the crazy things, the things that no one is doing, and the things that we’re afraid to do… which are in fact exactly that which leaves a positive mark on the world.”

Nick is an incredibly inspiring speaker. He delivered a very popular and engaging talk as part of the National Running Show this year. He is a great guy, that’s in the midst of achieving something truly extraordinary, and yet he manages to speak in a way that is relatable and accessible to everyone. We’ve already re-booked him for next year. Thank you Nick.
Mike Seaman, Managing Director, National Running Show

If you have an event, that you would like to be featured on our Events Calendar, please visit Free Event Listing.