Further lockdown would be “absolute failure”

New measures are being put in place to contain and reduce cases of covid-19 in Devon if any further outbreak were to occur in the county.
Although more than 160 people have died from the disease in the county, rates of infection have slowed considerably. And Devon, along with other counties like Kent and Lincolnshire is one of only five local authorities where the number of deaths in care homes is significantly less than the general population.

The council, alongside Public Health England, schools and care homes, will be supporting vulnerable groups like those with underlying health conditions and the Bame communities should the need  to reintroduce lockdown arise, as seen in Leicester this week.

Exeter’s Nightingale Hospital on the site of the old Homebase in Sowton will open next week to cancer patients, health secretary Matt Hancock has revealed. However, it’s thought it could still bear the brunt of the new coronavirus cases if a spike in Devon occurred alongside taking the pressure off main hospitals like the Royal Devon and Exeter during flu season.

Devon County Council leader John Hart said “ The vast majority of Devon people have behaved with great sense and responsibility throughout the pandemic and that’s meant we’ve had the lowest number of outbreaks by some way throughout the crisis.

“We obviously want to keep it that way and reduce it still further. We can now build on this effort and extend the work we have done together as Team Devon to protect our residents and support the most vulnerable.

“We will now be at the forefront of responding managing the outbreak at a local level. And if there’s a hotspot in a town or village we’ll be able to get onto it swiftly before it spreads too far.”

Dr Viriginia Pearson, director of public heath in Devon says they would see any further lockdown as an absolute failure, given current numbers are so low.” 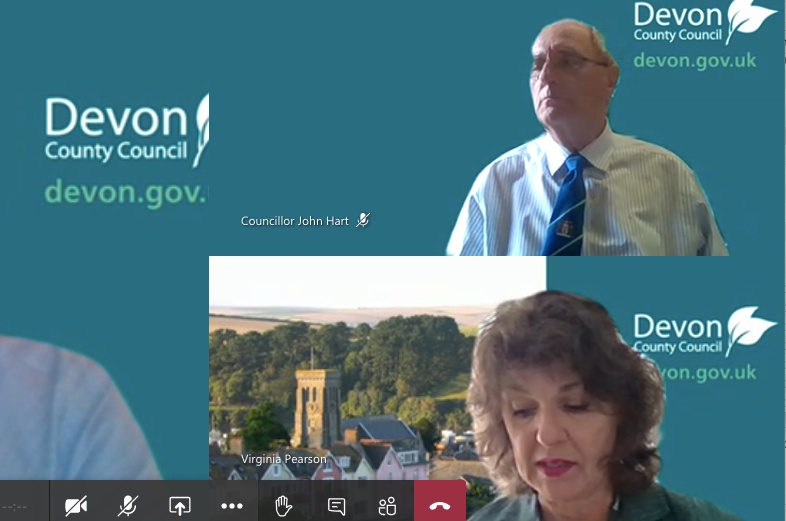