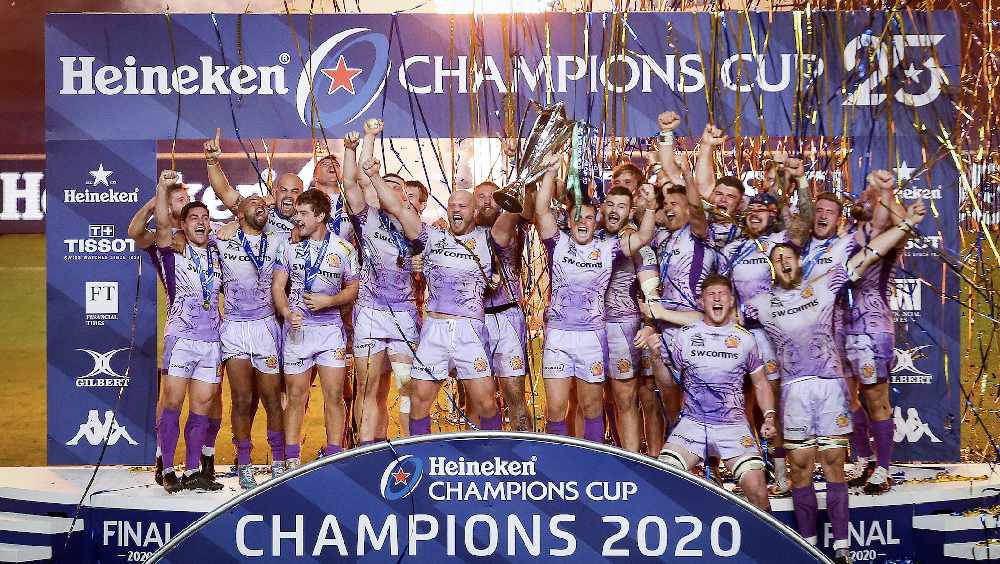 Exeter Chiefs will continue the defence of their Champions Cup title when they host Lyon at Sandy Park on Saturday, 3 April following the announcement today (Tuesday, 16 March) of the exact dates, venues and kick-off times in Round 16 of the 2020/21 tournament.

Exeter’s clash with the TOP 14 club, who have reached the knockout stage for the first time, will kick off at 17:30 – and it will be part of BT Sport’s live coverage of all eight high-profile fixtures.

The quarter-finals will be played on the weekend of 9/10/11 April and the exact dates and kick-off times for the matches will be announced as soon as practicable, says European Rugby.

*Fixtures subject to approval by authorities in the relevant territories