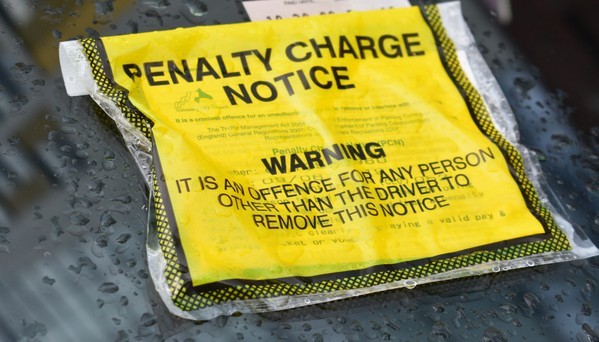 A scheme that allows care and health workers to park on double yellow lines across Devon will be made permanent.

Earlier this year, a pilot Care and Health Worker Parking Permit was launched to allow professionals visiting people at home to park on double yellow lines in certain situations. Those who hold the permit can park in on-street, limited waiting and residents’ parking bays for no charge when delivering essential services to residents in their homes.

The new permit will allow parking on double yellow lines for an hour, but only if there is no other parking available.

At the end of the one year trial, Devon County Council’s cabinet heard the pilot has been successful and is invaluable to care providers during the current pandemic. More than 9,000 permits have been issued to care givers, social services and NHS providers working across the county.

They unanimously agreed that the current scheme is retained and becomes permanent, and that the scheme is extended to permit up to three hours parking on “no waiting” restrictions, increasing from the one hour previously permitted. The permits will have a time clock which must be displayed, similar to ones for blue badge holders.

Cllr Stuart Hughes, Devon County Council’s cabinet member for highways, said: “Many care and health workers have told us that they struggle to park in some areas, and it can affect their ability to deliver essential services to vulnerable people and adds to their stress, and with the covid-19 crisis, this has been invaluable.”

Cllr Jacqi Hodgson said that it was good to be supporting care workers as it helps people and makes it easier for care workers on tight schedules, so they can save time having to faff around trying to find a parking space, while Cllr Rob Hannaford said it removed a degree of stress they had to face.

A report to the meeting said: “The Care and Health worker permit has delivered real benefits to its users. Of the 228 responses received in our recent survey, 100 per cent of current permit holding responders want the scheme to be continued as it has made a difference in their ability to deliver an efficient service and improved the quality and quantity of time spent with their client/patients.

“They report that savings have been made and that staff retention and recruitment has been improved as a result of a permit scheme minimises the risk to care staff of being fined when parked when providing care to a client/patient.

“The pandemic has seen the general public come to recognise and appreciate the value these key workers play in society. In our initial consultation to introduce a permit scheme for care workers, over 94 per cent of responses were in favour of the introduction of this permit. The council would appear in a very poor light and suffer reputational damage in the eyes of its residents, if the scheme were now to be withdrawn.”