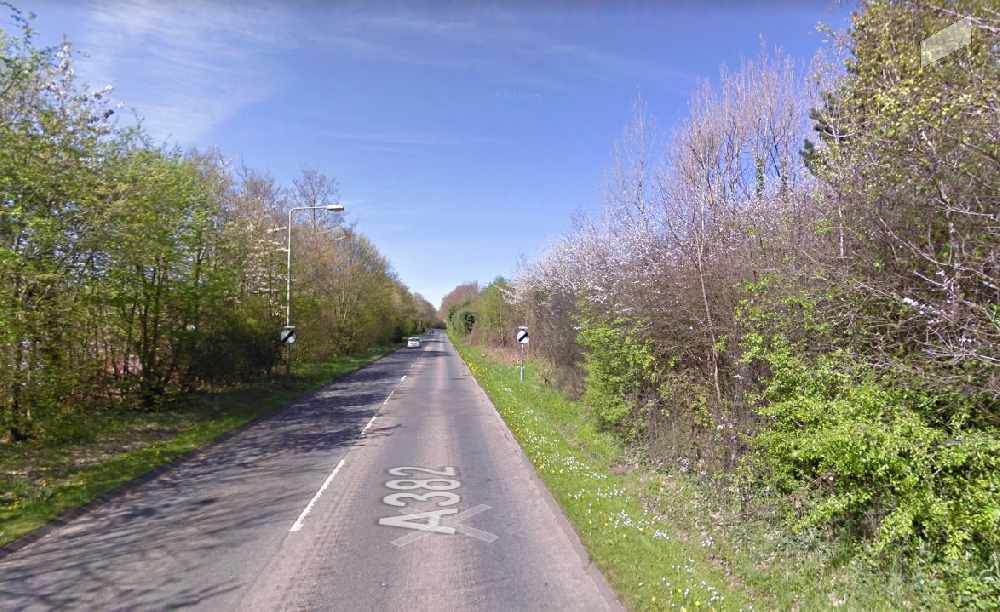 The speed limit on a main road into Bovey Tracey is set to be halved, despite fears drivers won’t adhere to the rules.

As part of the Challabrook development next to Monks Way in Bovey Tracey, it was proposed that the 60 mph zone be cut to 40.

Work has begun on the first phase of the Challabrook development which includes 156 homes, 12 self-build housing plots and business units. Now developers Rule Five Land Ltd have submitted an application for the second phase of 128 homes to Teignbridge District Council.

The proposals cover the stretch of road between the Station Road and Pottery Road roundabouts, but councillors on the Teignbridge highways and traffic orders committee feel the speed limit should be reduced further to 30mph. Because this is a departure from Devon County Council policy, the recommendation, which was agreed by six votes to five, will now go to the council’s cabinet for a final decision.

Making the initial proposal, Tony Matthews, neighbourhood highway group manager, said it has been determined that a 40mph limit be appropriate for the whole length of the road. He said that while the town council wanted it to be 30 mph, the road is rural in character, there are no properties facing onto it, and it is reasonably straight, so a 30mph limit would not be appropriate and if introduced, drivers would not adhere to it.

But Cllr George Gribble, who represents Bovey Tracey, said while he sympathised with that, he was supporting the town council’s views, and that enforcement of a 40 mph zone is equally problematic.

Cllr Alistair Dewhirst added: “The road was built at a time when it was thought there would be very few cars on and they can whizz at maximum speed, so it was a long straight road, and cars hammer along there. I support Cllr Gribble and think the limit should be 30 mph, as even though it is a cut through, it is part of the Bovey Tracey town, and towns should be 30 mph maximum.”

But Cllr Sylvia Russell said that if the speed limit was 30 mph, people will just ignore it because it is a straight road, and they will put their feet on the pedal, while Cllr Stuart Barker added: “If you slow the road down too much, and I think 40 mph is enough, then there are other considerations. “This road takes a lot of traffic that would otherwise go into Bovey Tracey via Newton Road and Station Road, so we could be loading up other roads if you make the road too slow as an alternative.”

After voting for a 30 mph zone, the committee also agreed to go against the recommendation of officers and to consider the extension of 30 mph speed limit on Shaldon Road, Newton Abbot, from current extent, just west of the Milber service station industrial units, to just past the junction with Haytor Drive.

Mr Matthews said that officers felt the road was unsuitable for 30 mph and that introducing speed limits where there is little or no development visible to the driver will usually lead to the speed limit being disregarded, which in turn could place an unrealistic demand for enforcement on the police. He added: “Introduction of inappropriately low speed limits can also introduce a false expectation of low vehicle speeds to pedestrians and other vulnerable road users, who may then take less care when crossing the road,” adding that in none of any recent accidents was speed given as a factor, and all appear to have occurred in low speed circumstances.

But Cllr Gordon Hook, who represents the Newton Abbot South ward in which the road lies, said that he fundamentally disagreed with a lot of the report said, saying that it was some distance from being a rural road and that it was full of accesses that the report failed to mention.

The committee voted by seven votes to four to defer any decision on changing the speed limit to allow officers to gather the evidence.