Devon & Cornwall Police has release statistics about how it treats black and ethnic people – and it’s not pretty reading.

Having fessed up, Devon and Cornwall police now promise to do better. It says it’s launched a drive to combat discrimination in policing after listening to the concerns and experiences of people from Black, Asian and minority ethnic backgrounds.

The force didn’t have to publish the data, but, in what some may see as getting its defence in first, it says it is proactively publishing “this ethnically referenced data from the past year to March along with a commitment to update these statistics.”

Assistant Chief Constable Jim Colwell said: “The widespread coverage and public interest in the Black Lives Matter movement this summer has prompted a national re-examination of attitudes and practices. It has put the issues of equality, diversity, inclusion and fairness under greater scrutiny, including in relation to policing, but this is a much wider problem which affects society as a whole and not one that we can solve alone.

“The stark evidence of the disproportionate impact of covid-19 on people from minority ethnic communities has highlighted the devastating personal impact of racial disparity. It is clear from looking at our statistics and from listening to the lived experiences of ethnic minorities across the Force area that we need to do more to understand this issue.

“To this end, we have launched in-depth examination of the data we collect to discover what lies behind this disproportionality and are determined to work with our communities and other agencies to address the underlying causes of racial disparity.”

ACC Colwell added: “I have assured people from the ethnic minority community in Devon and Cornwall that this is a genuine attempt to address this complex area – not a knee-jerk reaction – and one which will be conducted with their involvement. We will work harder to understand what is happening, listen very closely to what people with experiences of the police and partners are telling us and we will not hesitate to change what is not working.” 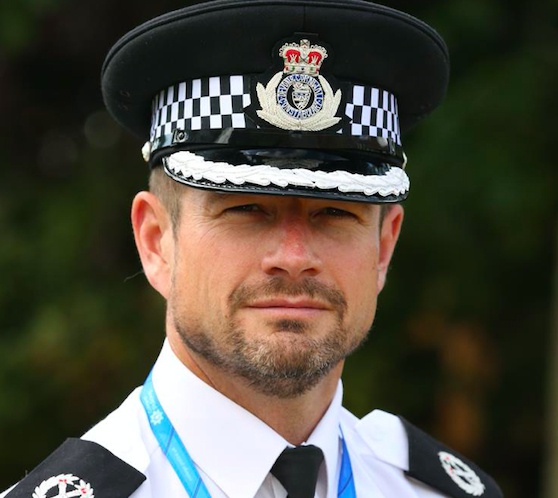