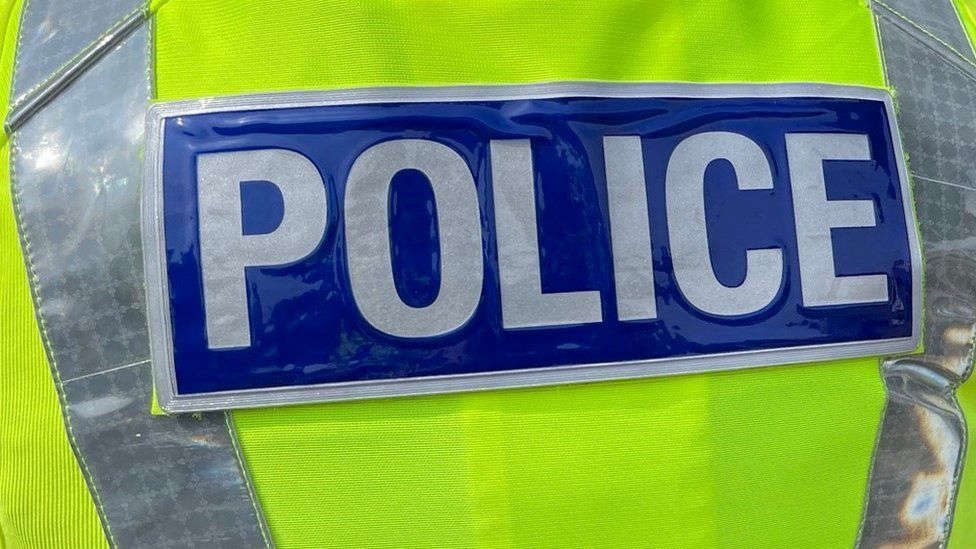 A motorbike ride has life-threatening injuries following a collision in East Devon on Tuesday morning.

The bike, a cement mixer and a van were involved in the incident on the A3052 at Newton Poppleford.

Emergency services were called around 9.20 a.m. when the main road, out towards Dorset from Exeter was blocked.

A white Honda motorcycle, a white cement mixer and a red Peugeot van had collide.

The motorcycle rider, a man in his thirties, was taken to hospital. His next-of-kin have been informed.

Drivers of the other vehicles weren’t hurt.

Any witnesses, especially anyone with dashcam footage of any of the vehicles prior to the collision, are being asked to contact police by calling 101 quoting log 193 of 23 August.

Are local green spaces at risk or an opportunity?