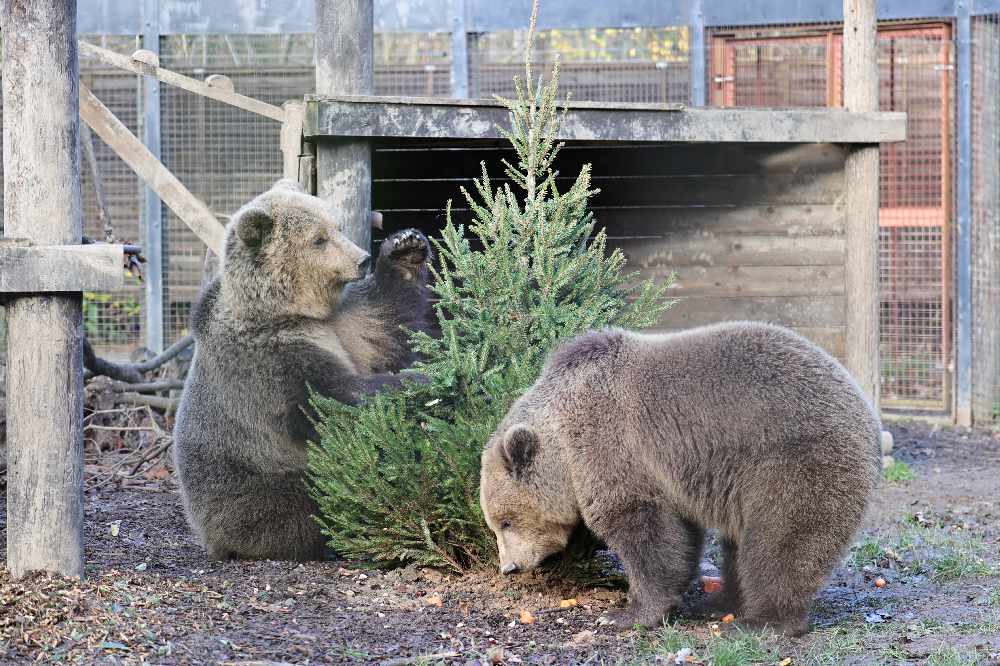 “This tree looks a little bear”

Brown cubs due in months

First Devon reintroduced beavers. Now it’s getting set for bears – although there’s no suggestion the latter will be released into the wild.

But two brown bear cubs, immigrants from Albania, are due to arrive in the county next spring will have plenty of space to romp, after Wildwood Escot gained planning permission for their new home in one-and-a-half acres of East Devon woodland and grassland. It’s the equivalent of about 1.5 football pitches, although it’s thought unlikely that bears play much football.

The cubs, Mish and Lucy, will have trees to climb and earth dens to dig, to root balls, fallen trees, toys and rope challenges, along with daily food treasure hunts to encourage their natural foraging behaviour.

George Hyde, general manager at Wildwood Escot says: “With young cubs like Mish and Lucy it’s going to be playtime and exploration 24/7, we are delighted to have been granted planning permission to create a fantastic woodland home for them, with as much natural enrichment as possible, here at Escot.”

Visitors will be able to get close to the bear by walking on a ‘bear bridge’  to get a birds’ eye view over the woodland home. 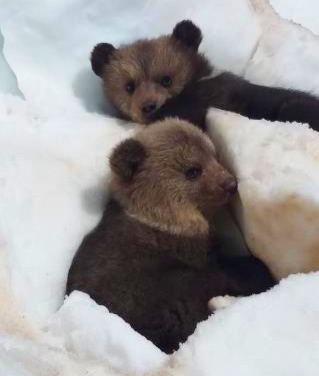 “We are incredibly excited to be able to show the public how it could have looked when bears roamed Britain about 1,600 years ago. One of our key aims at Wildwood is to teach the public about Britain’s native species and to be able to get ‘bear on the curriculum’ is fantastic. It’s such a festive treat for the whole team here at Wildwood Escot to be a big step closer to this becoming a reality.” Said George.

Mish and Lucy were discovered alone in a snowdrift in Albania last year. They could not be returned to the wild and have been staying temporarily at Wildwood Escot’s sister park in Kent, before moving to their Devon home around Easter 2021.