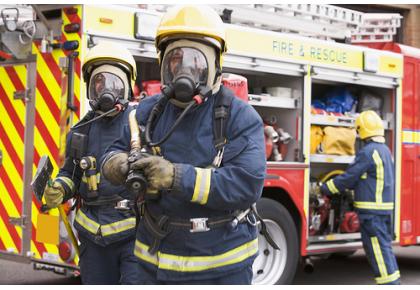 Emergency services have worked through the night on a fire at a property in a residential area of Exeter.

The blaze in a single-storey home in Beacon Heath broke out in the early hours. Fire crews were alerted at 1.05 a.m. when smoke and flames were seen issuing from the building.

It’s reported that one person remains unaccounted for.

The building has been severely damaged by fire, the roof has collapsed and the walls had partially collapsed.

Two fire crews from the central Exeter station Danes Castle. two from Middlemoor, two from Clyst St George, Honiton, two from Crediton and special operations unit from Exeter have been on the scene.

By 8.35 a.m, one appliance still in attendance dampening down hotspots and making sure the fire does not reignite.

Newton Abbot to be 20mph zone throughout