Police are appealing for witnesses to an altercation between two men in Barnstaple town centre, during which one is believed to have been assaulted with a bike chain.

Police would like to hear from anyone who witnessed the incident or has mobile phone footage of it.

A 29-year-old man from no fixed abode, but living in Barnstaple, was arrested on suspicion of affray and released under investigation pending further enquiries.

A 47-year-old man from Barnstaple was arrested on suspicion of affray and possessing an offensive weapon in a public place and bailed until Thursday 17 September pending further enquiries.

Anyone with any information is asked to contact police on 101 or via email at 101@dc.police.uk quoting log 680 of 4 September. 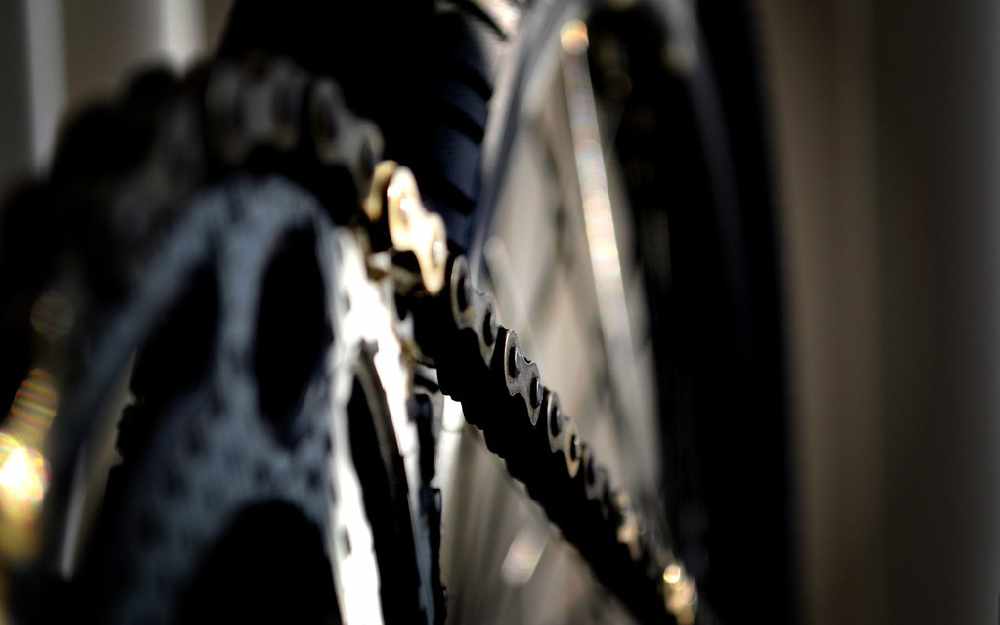