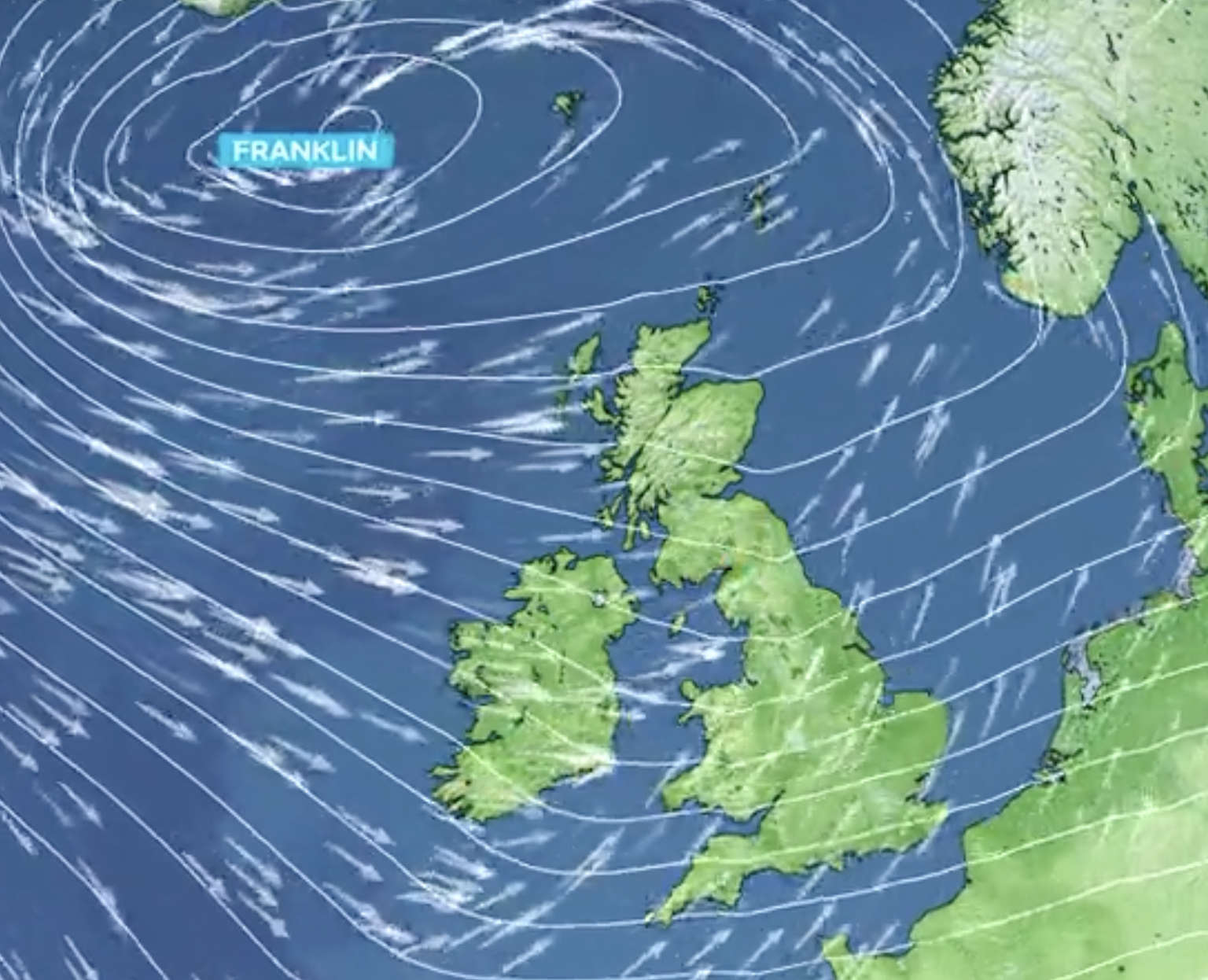 Time for the F-word

As the clear-up from Storm Eunice continues, the Met Office has issued a warning for another storm on the way overnight on Sunday.

Progressing through the alphabet, this year’s storms reach F; with this next one being named Franklin.

The Met Office says the low-pressure system is expected to bring high winds during Sunday night and into Monday morning for much of the UK.

It’s coming in from the north, with amber warnings being in place from early Monday morning for parts of Northern Ireland, where winds could be in excess of 80 mph in exposed coastal areas, but more widely between 60 and 70mph. Damage to buildings is possible, and there’s likely travel disruption.

The south west has a yellow warning for wind in place from 4 p.m. on Sunday to 7 p.m. on Monday. Within the yellow warning area, wind gusts will be 65-75 mph in coastal areas, and more widely 50-60 mph further inland.

“We can’t let families go hungry during this pandemic”