Henry Slade is one of 30 Chiefs signing new contracts

Even though salary cap cut

Thirty Exeter Chiefs players have extended their contracts with the premiership leaders. Last month the club joined others in the league to agree to cut the salary cap by £1.4m from the 2021/22 season. It’s understood that many of the extended contracts announced this weekend were signed before 18 June. This means only three-quarters of the salaries count towards the new salary cap. The list includes stars Stuart Hogg, Jack Nowell, Luke Cowan-Dickie, Henry Slade and the Simmonds brothers, Joe and Sam.

Baxter said: “It seems strange really, because there has been an awful lot of news coming out from other clubs in regards what is happening around pay cuts, players leaving, players staying, yet we have got on with our business pretty quickly.

“In the end, we used that period between the salary cap change being discussed and when any new contract that would be allowed in the new salary cap system to be finalised to sort something like 30 contracts.

“They are all different and not one of them is the same. It’s meant us having individual discussions with players and agents, but in the end I feel like we’ve all got what we need out of it. They are not all four-year deals, nor are they all one-year deals, but we feel we have done the right thing in kind of backing this group of players.”

“This group have worked extremely hard for us and whilst there are always one or two changes each year, everyone knows we are relatively fluid and that we don’t tend to change a lot of players. We have got a group here now, many of whom are around that age group of 26-27, and barring one of those tragic serious injuries that can happen in rugby, we feel we should get a really good three or four years out of this group.

“Actually, with the majority of them, we feel they will continue to improve and we will indeed get their best rugby years out of them. I think that gave me a lot of confidence to push through with this – and when I spoke to Tony [Rowe] about it, it gave him a lot of confident to allow me to talk to the majority of the players about would they like to think about extending their contract with us.”

As is the case each season, Baxter keeps close tabs on the futures of all his stars, including contract expiry dates and he admitted that even before the current changes – and the impact of covid-19 on the sport – he was already in discussions with a large number of players, whose contracts were due to expire at the end of the 2020/21 season.

“You are always looking to the future and this time of year is normally when you tend to start talking to players about extending contracts,” added Baxter. “What happened with all these changes merely accelerated the process a little bit for us.

“As I said, I’m very happy with what we have put in place. Not every player has got an extension, but those who haven’t received an extension, it’s kind of irrelevant because they are players who may well be thinking ‘let’s see how the next year goes and where I stand’.

“With those guys it doesn’t mean they will be leaving, but because we have ourselves in a salary cap position where we are pretty well settled for a few years, we also have that little bit of room that if a player does decide to move on, we can replace them.

“Looking at the work we’ve done, we feel we have a group here now who can achieve an awful lot together and it feels fantastic that we have them the opportunity to stay together and do that.” 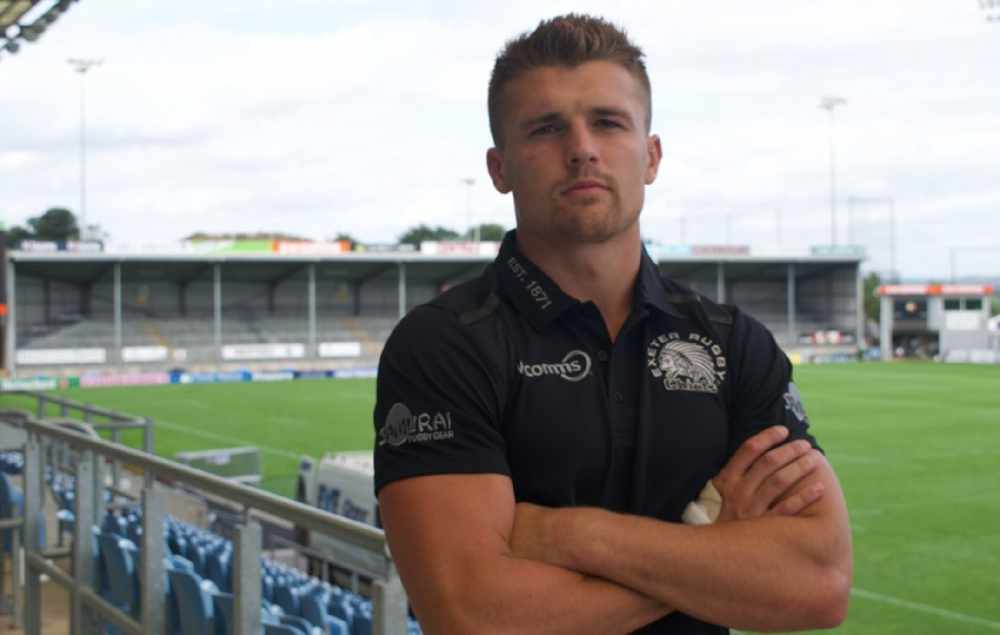